In the natural sciences mathematical models are often used to describe relations between quantities so as to understand processes or to make predictions.

Mathematically a relation between three variables is a subset of #{\mathbb R}^3#, but in practice it is often given by just writing down an equation.

If #f# is a function of two variables, then the graph of #f# is a relation between the three variables; it is the subset of #{\mathbb R}^3# consisting of all points #\rv{x,y,z}# satisfying the equation #z=f(x,y)#.

Relations that are graphs of functions

When we are given an equation defining a relation between three variables, we can try to rewrite it in a form where one of the variables, say #v#, appears on the left hand side of the equation and does not appear on the right hand side. The act of creating such an equation of this form, that is, \[v = \text{a formula without }v\tiny,\]is called isolating the variable \(v\).

If the relation defines a function, we call that function implicitly defined by the relation.

Teacher access
Request a demo account. We will help you get started with our digital learning environment.
Create demo account
Student access
Is your university not a partner? Get access to our courses via Pass Your Math independent of your university. See pricing and more.
Or visit omptest.org if jou are taking an OMPT exam.
More info
About us ⋅ Privacy statement ⋅ General terms and conditions
Copyright © 2021 Bolster.Academy 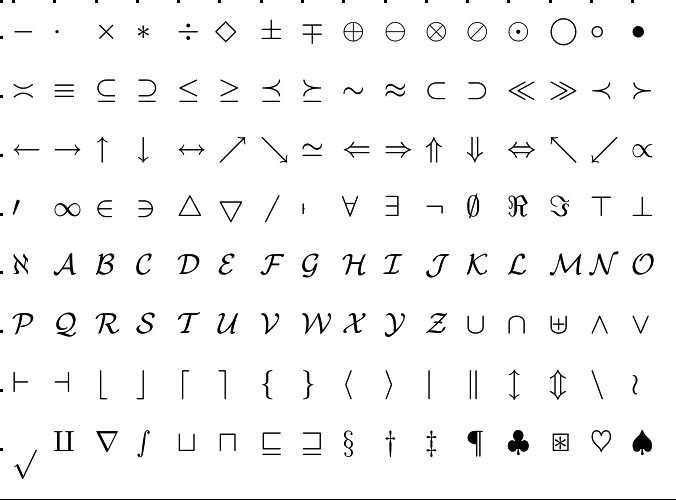 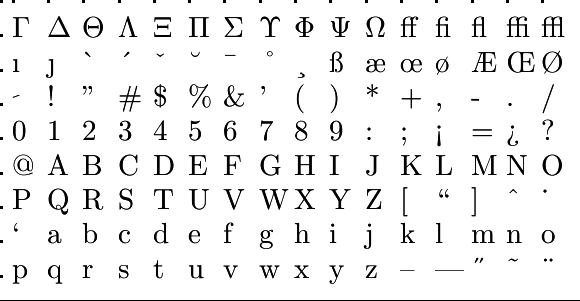